A Ski In Ski Out Paradise

Solitude Mountain Resort is the second ski resort in Big Cottonwood Canyon. It is located just a few minutes away from the Brighton Ski Resort. With such close proximity to Brighton, it receives very similar conditions all winter long. With world class snow in such a beautiful location, it’s definitely a must-see on your next vacation to Brighton, Utah! Learn more about this spectacular resort by reading below!

In the late 1800’s Big Cottonwood Canyon was full of a variety of different mines. In the early 1900’s, silver miners nicknamed the area “Solitude” and the name has since stuck.  These mines changed hands through different acquisitions and developments over time. It was eventually bought up by a uranium mining tycoon hailing from Moab, Utah. Robert M. Barret began construction for his new ski resort in 1956 where two chair lifts were put together with old mining equipment.

The resort opened in the winter of 1957. It provided skiers with access to the front of what we know as Solitude Mountain today. After a lot of issues with water rights, city ordinances, and less than ideal winter conditions, the resort was sold to Gary DeSeelhorst. He was a businessman from Arizona who purchased it with the help of two additional investors.

With new ownership they were able to create better access and accommodations in the canyon, and in 1989 they installed Utah’s first detachable high speed quad chairlift. With access roads and water flowing in the canyon, Solitude Village expanded and was finished in 2001. The resort was sold to the owner of the Deer Valley Ski Resort in 2015. Finally it was adopted by the Alterra Mountain Company who maintain ownership of the beautiful resort to this day. 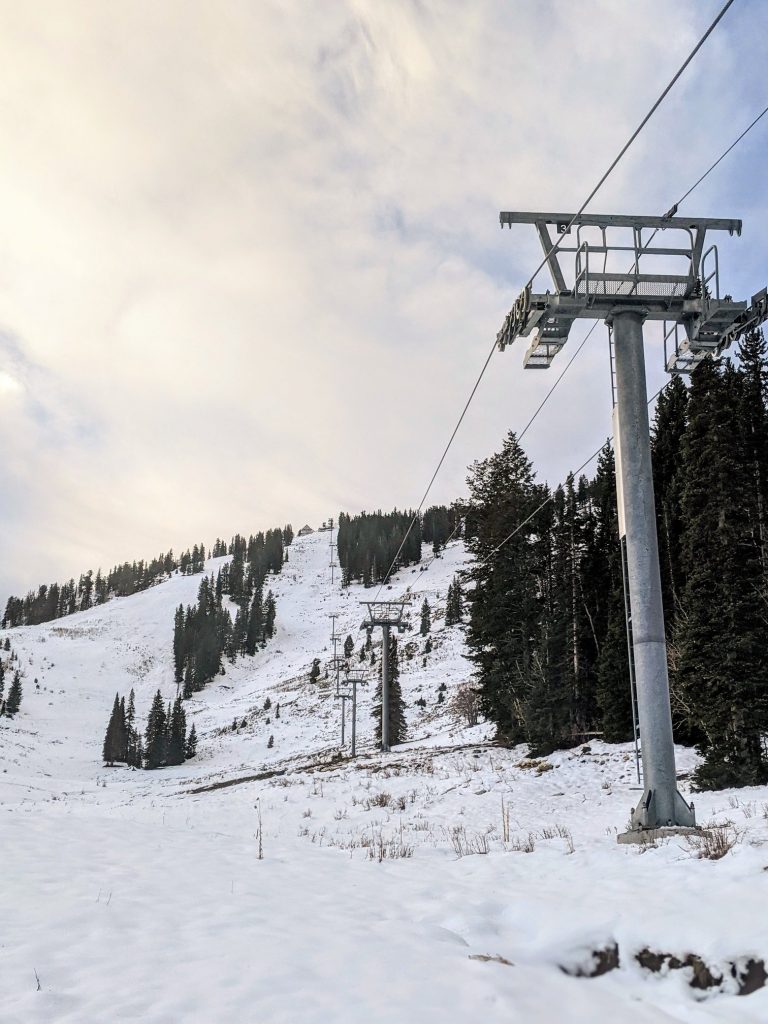 Solitude is pure, untamed Utah terrain that allows riders to experience the mountain the way it was intended to be. This top notch mountain resort features eight different chairlifts with  exclusive access to 80 different runs and three unique bowls that span over a massive 1,200 acres of Utah territory. It is truly a one of a kind experience. The terrain here is divided evenly between beginner, intermediate, and advanced. This creates the perfect environment for everyone to experience and enjoy. 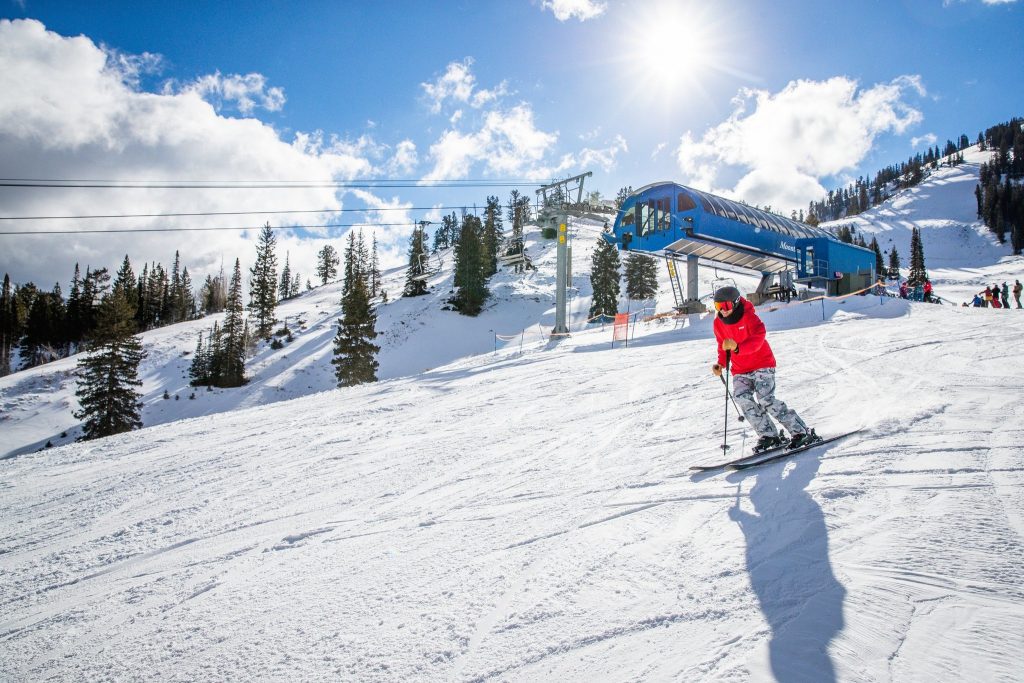 The Solitude Mountain Resort is open everyday during the winter months from 8:00am to 4:00pm. Although night skiing is not available at this resort, it is well worth going for the day.

Aside from their traditional season passes, Solitude offers single day and multi day lift tickets throughout the season. Lower prices are also available for seniors and younger children. PS: Buy your tickets in advance to unlock even lower prices on your passes!

Parking is available on the roads near Solitude on a first come first serve basis. There are also paid parking lots at the base of the resort.

These parking lots have a fee structure that encourages guests to carpool to the resort. When you arrive at the resort, parking attendants provide discount codes to cars with more than one occupant.

You can then park your car and and pay via the payment website which can be accessed with a QR code or through the payment kiosks located in the parking lot. Staying in the area is a great way to avoid paying parking fees and the heavy traffic in the canyon. 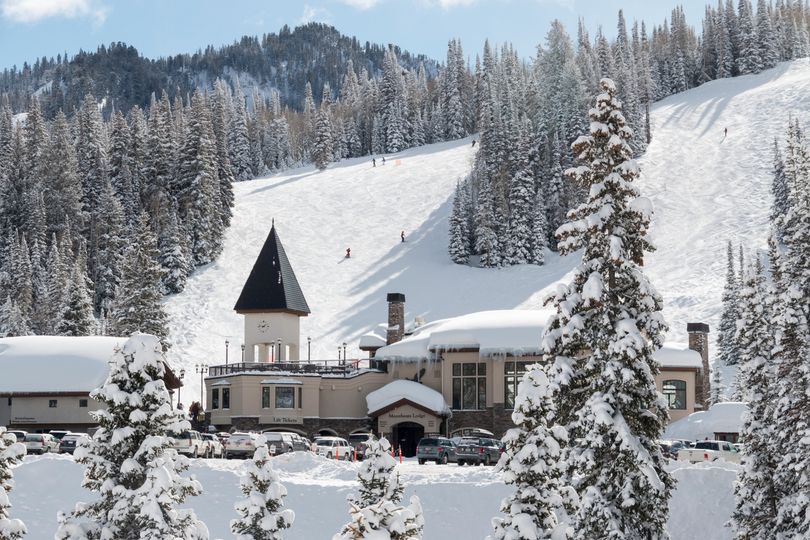 Solitude Mountain is home to some of the best dining in the canyon. All of their restaurants are open during the winter season which means you can enjoy top notch food after a beautiful day on the slopes. These restaurants include the Honeycomb Grill, Stone Haus Pizzeria, The Thirsty Squirrel, Little Dollie Waffle, and much more! Here you can find something to satisfy everyone’s cravings without even leaving the resort!

Solitude offers a variety of rental packages as well as individual items. You can choose between different quality skis, snowboards, boots, and poles as well as snowshoe equipment if you are looking to explore further into the backcountry. The resort also offers an extremely professional repair service for all of your onsite needs. This means that no matter the circumstances, you can always enjoy your experience on the mountain.

As you can see, the Solitude Mountain Resort is the perfect place to enjoy a bluebird day in the mountains. It’s even accessible from all of the Brighton Vacation Rentals! 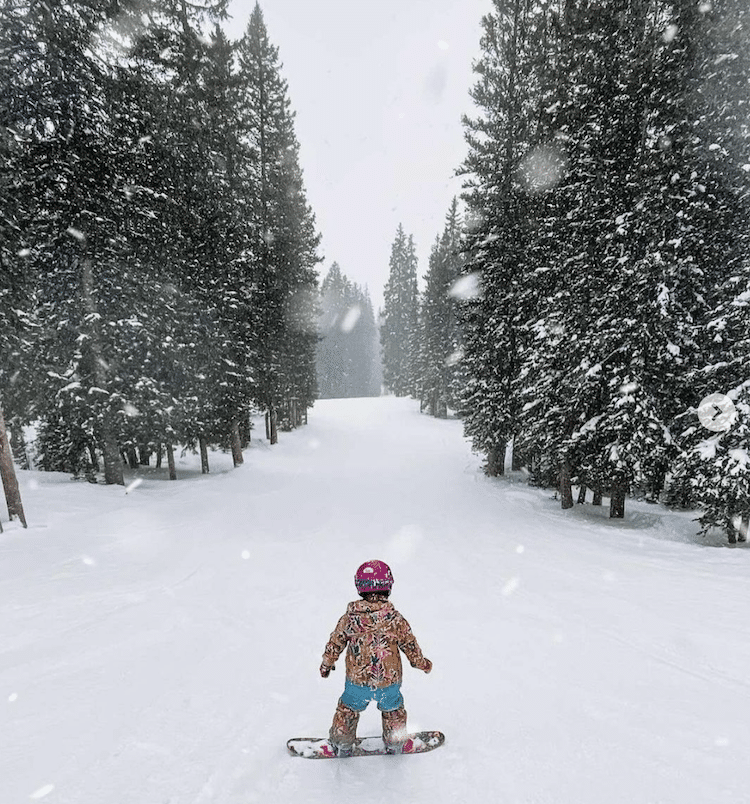 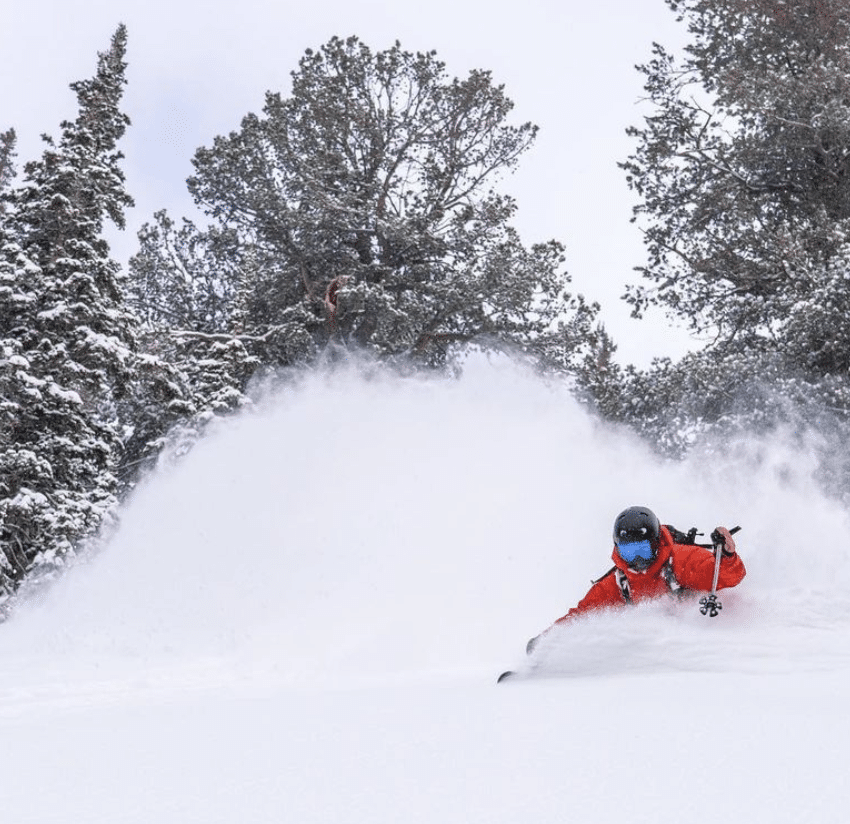 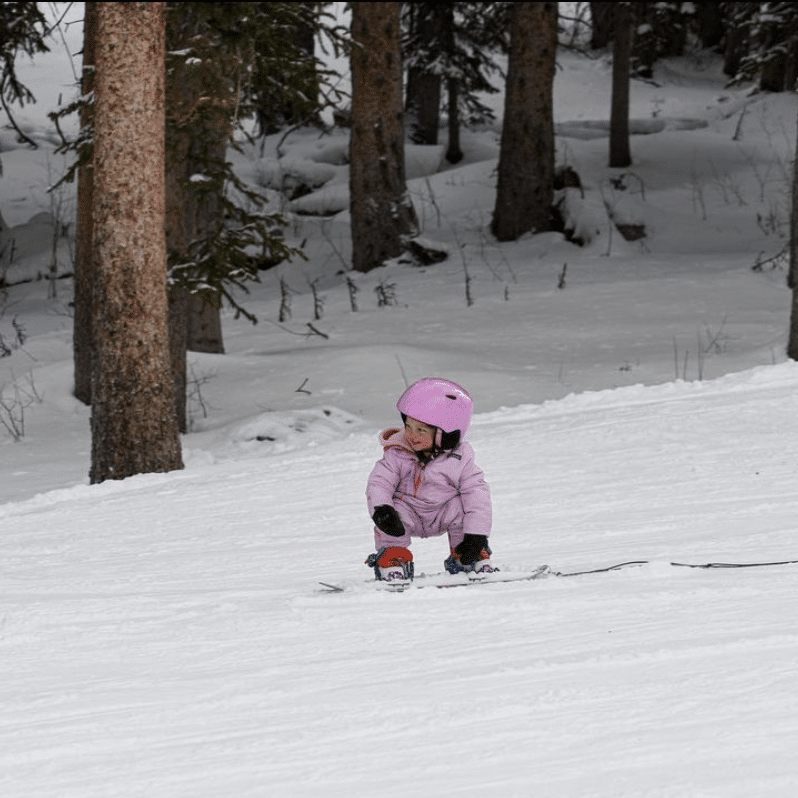